“The ability to keep a secret was an Archer family trait.”

Cadence Archer arrives on Harvard’s campus desperate to understand why her brother, Eric, a genius who developed paranoid schizophrenia took his own life there the year before. Losing Eric has left a black hole in Cady’s life, and while her decision to follow in her brother’s footsteps threatens to break her family apart, she is haunted by questions of what she might have missed. And there’s only one place to find answers.

As Cady struggles under the enormous pressure at Harvard, she investigates her brother’s final year, armed only with a blue notebook of Eric’s cryptic scribblings. She knew he had been struggling with paranoia, delusions, and illusory enemies—but what tipped him over the edge? With her suspicions mounting, Cady herself begins to hear voices, seemingly belonging to three ghosts who walked the university’s hallowed halls—or huddled in its slave quarters. Among them is a person whose name has been buried for centuries, and another whose name mankind will never forget.

Does she share Eric’s illness, or is she tapping into something else? Cady doesn’t know how or why these ghosts are contacting her, but as she is drawn deeper into their worlds, she believes they’re moving her closer to the truth about Eric, even as keeping them secret isolates her further. Will listening to these voices lead her to the one voice she craves—her brother’s—or will she follow them down a path to her own destruction?

A Harvard freshman becomes obsessed with her schizophrenic brother’s suicide. Then she starts hearing voices.

Ghosts of Harvard was the book I picked up in the beginning of May and honestly, I was not quite sure that I would end up enjoying it much because I usually don’t read fancy reading a thriller, mystery novel during this time of the year where I usually like to indulge in fun and light-hearted summer reads. However, I was quite taken aback by how much I enjoyed this book! It kept me on my toes whole the time! As the synopsis suggests, the story revolves around Cadence Archer arrives on Harvard’s campus desperate to understand why her brother, Eric, a genius who developed paranoid schizophrenia took his own life there the year before. Little did she know she would start hearing the same voices that led to the destruction of her brother.

The plot of the book was flawless! There were no plot holes, the pacing was quite well managed as well! It did not depend on anything else to impact the reader. The plot was powerful to grab the attention of the reader as well as made me invest my time and effort into the book.

The characters were quite interesting. Candence’s character seemed quite immature to me. However, she did manage to save the day quite a few times. Further, in my perspective only a little attention was given to the character development of most of the characters in this book.

“But the time for secrets was over. It was the secrets that had done this to them.”

The writing style really surprised me! I mean I did not have much high expectations as I really was not in the head space for a thriller novel but she did not disappoint me at all! 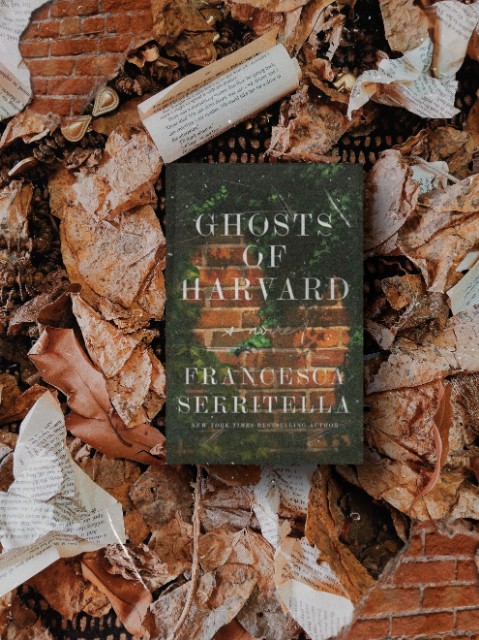 One thought on “REVIEW: Ghosts of Harvard by Francesca Serritella” 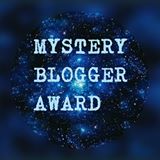 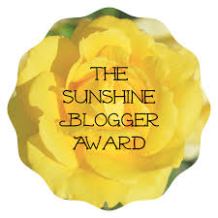 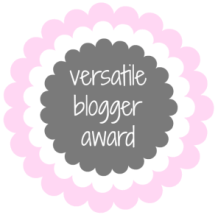 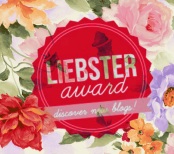 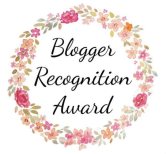 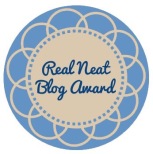 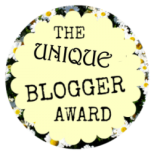