* I received the book by the publisher in exchange of an honest review. All thoughts and opinions are unbiased. *
Not Like the Movies by Kerry Winfrey is the second installment of the series ‘Waiting For Tom Hanks.’ As the synopsis suggests, the story revolves around a girl named Chloe who is in her late twenties and does not believe in romantic comedies. Little did she know, her own best-friend ends up penning down a script for a romantic comedy with Chloe as her muse. Chloe who was already a little attracted to Nick, the cafe owner where she currently works but never gave it a serious thought considering her life is already complicated now can’t help but wonder how it would feel like to be with him. But due to her strong beliefs that goes against real life romance she does not believe that can ever have her own happily ever after.

“Sometimes people just argue and don’t want to make out with each other, because life isn’t a rom-com.”

The Plot of the book being a contemporary really stood out. I really liked the concept of the parallels between the movie script and the lives of the main leads. It was simple, refreshing and pretty fun to read. The pacing was well balanced and did not fail to capture my attention.
The Characters were LOVELY! I had such a great time time reading about them! Chloe was very relatable as an individual. Like everyone else, she has her own set of insecurities. She was a really well balanced character. Nick is perhaps now one of my new fictional crushes considering he is the most considerate and soft-hearted man ever! The side characters were a lot of fun to read about as well. I won’t go into much details about them but I can assure you that they will definitely bring a huge smile on your face!

“How beautiful it is that no matter how badly things are screwed up, we can always keep, keep wishing, keep hoping that things will get better.”

The writing style, without a doubt was really engaging! It does not need much words to express how good it was. I can assure you that once you start to read Kerry’s writing there is no way out until you finish the entire book! 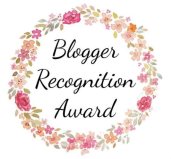 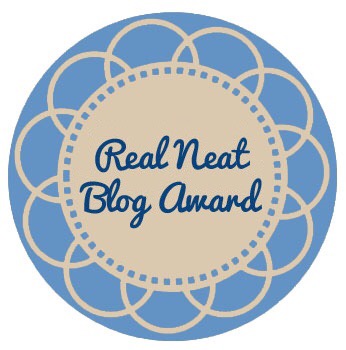