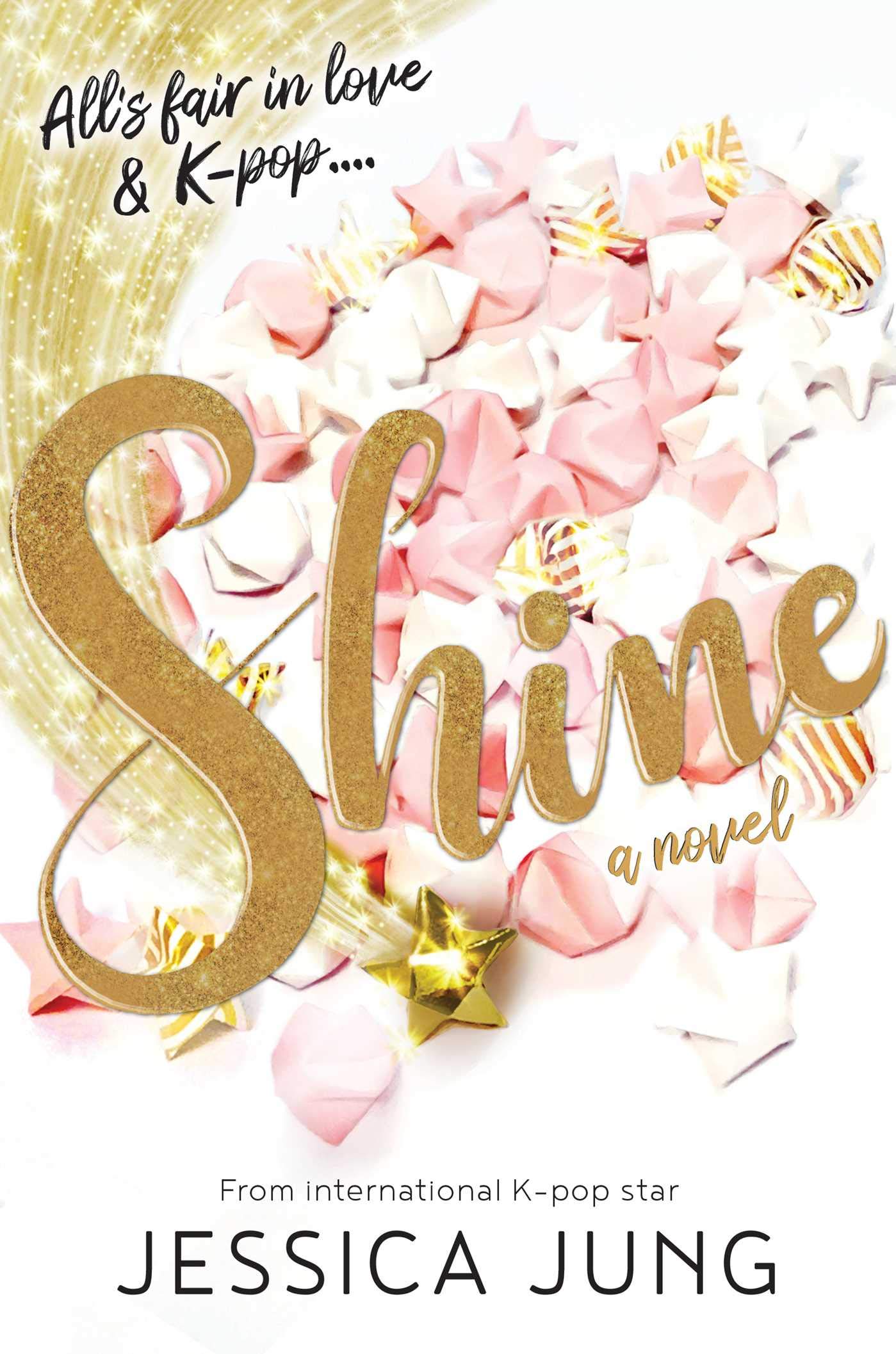 “But fear can’t feed your dreams. It can only feed more fear.”

A Korean American teen is thrust into the competitive, technicolor world of K-pop, from Jessica Jung, K-pop legend and former lead singer of Girls Generation.

What would you give for a chance to live your dreams?

For seventeen-year-old Korean American Rachel Kim, the answer is almost everything. Six years ago, she was recruited by DB Entertainment—one of Seoul’s largest K-pop labels, known for churning out some of the world’s most popular stars. The rules are simple: Train 24/7. Be perfect. Don’t date. Easy right?

Not so much. As the dark scandals of an industry bent on controlling and commodifying beautiful girls begin to bubble up, Rachel wonders if she’s strong enough to be a winner, or if she’ll end up crushed… Especially when she begins to develop feelings for K-pop star and DB golden boy Jason Lee. It’s not just that he’s charming, sexy, and ridiculously talented. He’s also the first person who really understands how badly she wants her star to rise.

If you are a K-Pop fan, you might already be aware of this publication since a K-Pop star herself pens it. Hence, as a K-Pop admirer myself, I was eagerly looking forward to reading Jessica Jung’s debut novel, Shine. As the blurb suggests, the story revolves around Rachel Kim, who is a Korean-American. She left behind her life in New York to pursue her passion at a very young age. However, becoming an idol is not as simple as it appears as she learns that her talent and dedication alone would not be enough to overcome the obstacles in her way. And dating a K-Pop superstar should definitely not be on her list!

The plot, in general, was not something new. However, the whole take on the K-Pop industry was definitely unique, especially when an ex K-pop star is writing about it. The plot was easy to follow. There were not many loopholes as such. It was quite simple yet pretty engaging. I also liked how the author explored the important theme of immigration and identity.

“Through it all, there was K-pop. It made me feel understood, like there was a place in the world where I belonged, where people would see me for me.”

The characters were my favorite part of this book! I loved to read about almost all of them (not really looked forward to the mean ones tho xD). My absolute favorite were Leah (Rachel’s sister) and the Cho twins! I was always craving for some Daeho and content😍 The only thing I was sad about was how less we got to read about Mr. Han 😞

The writing style was simple as well as engaging. However, there is always a little scope for improvement. And I am sure Jessica Jung will comeback with polished writing skills in the sequel (for which I am DESPERATELY waiting for :”) 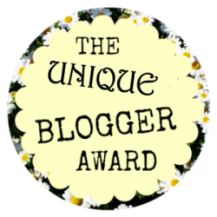