Today, I am delighted to host the Blog Tour organized by TBR and Beyond Tours for Cast in Firelight

The first book in an epic, heart-pounding fantasy duology about two royal heirs betrothed to be married, but whose loyalties are torn, and a ruthless enemy who threatens their world, perfect for fans of Sabaa Tahir, Hafsah Faizal, and Renée Ahdieh.

Adraa is the royal heir of Belwar, a talented witch on the cusp of taking her royal ceremony test, and a girl who just wants to prove her worth to her people.

Jatin is the royal heir to Naupure, a competitive wizard who’s mastered all nine colors of magic, and a boy anxious to return home for the first time since he was a child.

Together, their arranged marriage will unite two of Wickery’s most powerful kingdoms. But after years of rivalry from afar, Adraa and Jatin only agree on one thing: their reunion will be anything but sweet.

Only, destiny has other plans and with the criminal underbelly of Belwar suddenly making a move for control, their paths cross…and neither realizes who the other is, adopting separate secret identities instead.

Between dodging deathly spells and keeping their true selves hidden, the pair must learn to put their trust in the other if either is to uncover the real threat. Now Wickery’s fate is in the hands of rivals..? Fiancées..? Partners..? Whatever they are, it’s complicated and bound for greatness or destruction. 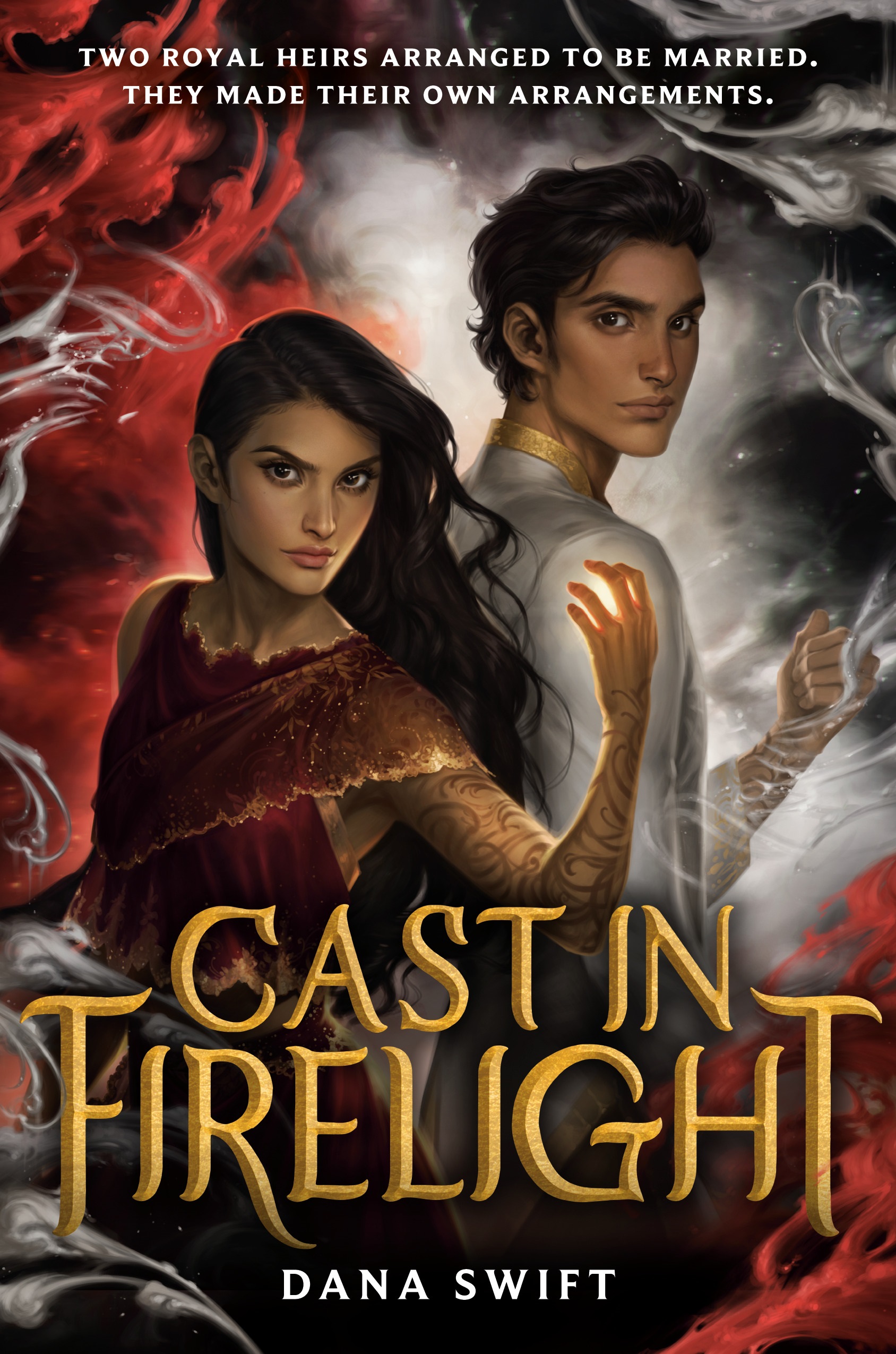 *I received the book by the publisher in exchange of an honest review. All thoughts and opinions are unbiased.*

“Strength is more than standing.”

Caste In Firelight is my first fantasy read of this year. Honestly, I am beyond escalated to have read such a great book just at the beginning of 2021! As the synopsis suggests, the story revolves around two royal heirs who are engaged to each other in marriage however, having personalities that clash since the beginning both of them believe they will be better off without each other. But, as the story progresses a few coincidences or perhaps destiny brings them together in order to restore peace in their kingdom. I do not wish to give out any spoiler regarding how they end up as an alliance because that tool in the story plays a major part when it comes to the identity of one the protagonists.

When it comes to the plot, I would say that it indeed was quite well planned. For me, the pacing seemed a bit slow but when the plot finally took its pace, I was deeply engrossed and could not keep the book down!

The characters were one of the best I have come across in a long time. Be it the protagonists or the side characters, they were really well portrayed and their development was something which I really admired.

“Why does everyone think that? Like it’s odd I want to be a rani and not a wife.”

The writing style I believe was quite impressive. The author did a great job at the South Asian representation in her book. Further, the writing style did even make me overlook the initial slow pacing of the storyline and eventually finish this book much faster than I thought I would. 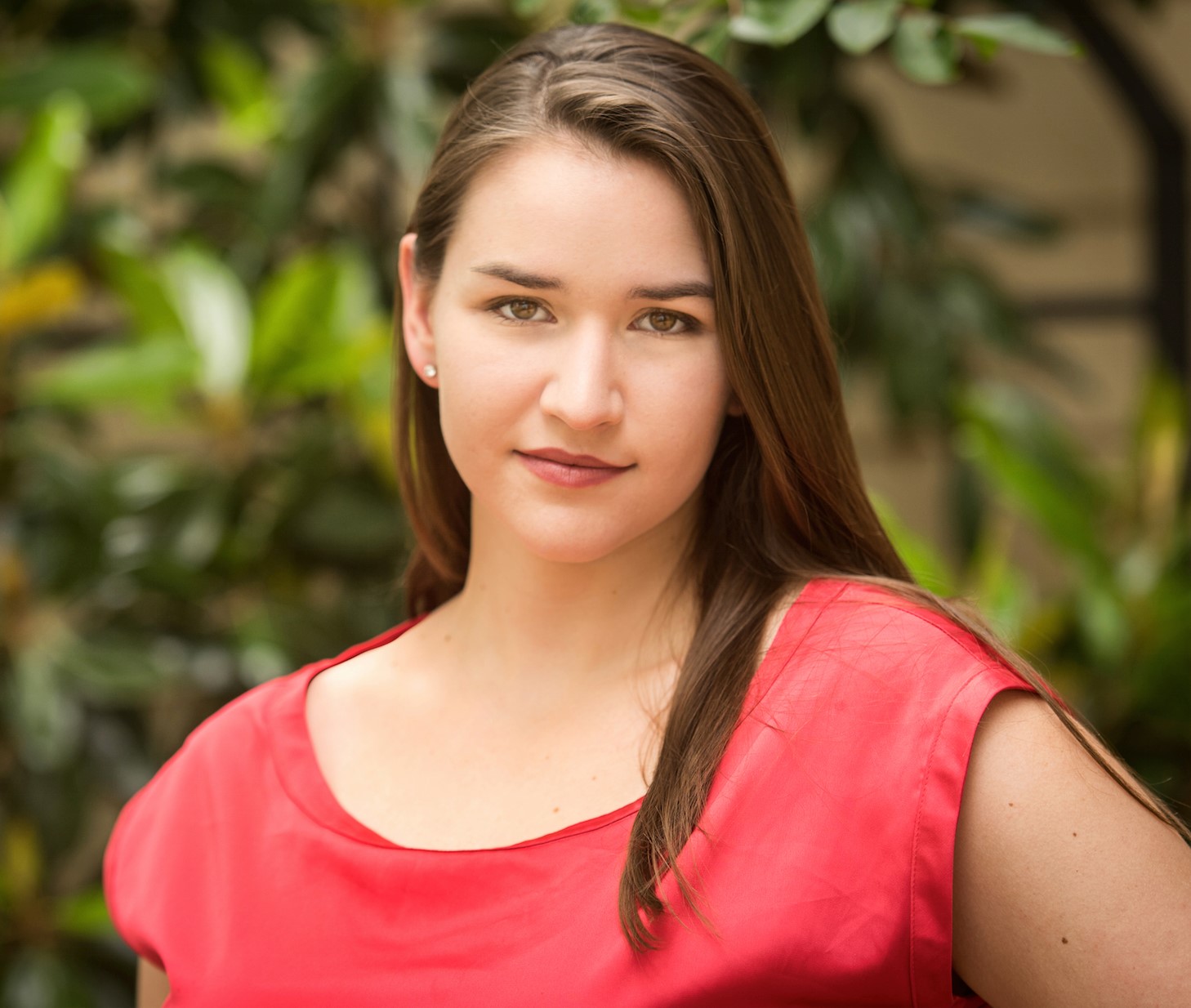 Dana Swift started making up fantasy worlds when she was eleven years old and hasn’t stopped since. She graduated from the University of Texas at Austin, where she earned degrees in English and Advertising. While in college, Dana competed as a saber fencer and learned a thing or two about fighting, parrying and how it feels to fall in love with your sparring partner. She currently lives with said husband in Miami, Florida.

2 thoughts on “BLOG TOUR : Cast in Firelight by Dana Swift” 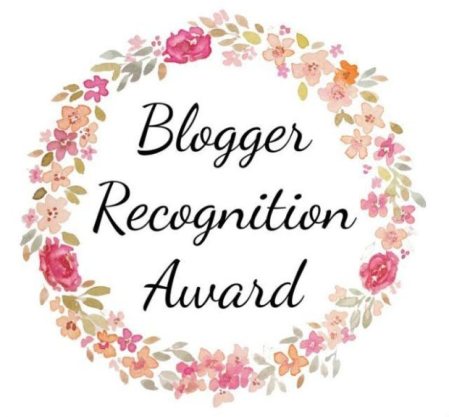